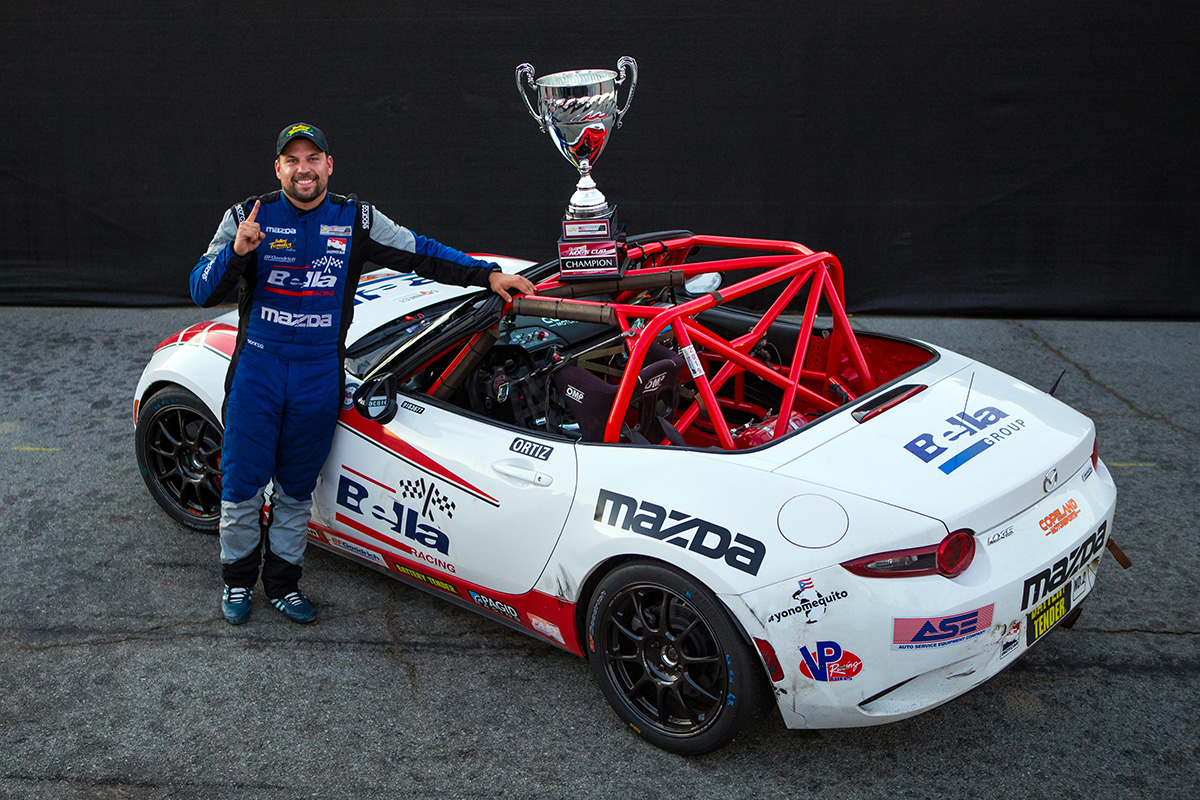 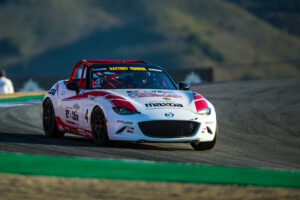 “Having Bryan back in a Copeland Motorsports car is a huge boost for our program,” explained Dean Copeland. “We have several rookies that we will announce shortly, but Bryan brings championship winning experience to our team and provides a sounding board for younger drivers to not only learn from, but to challenge for the top step of the podium.”

Ortiz, who has a long-standing involvement with the series, has a history of success. In 2019, Ortiz claimed the Series Championship with two wins and six podium finishes racing with Copeland Motorsports. Prior to his championship win, Ortiz competed in the MX-5 Cup Championship in 2017 and 2018, finishing second and fourth in the series title chase. With a combined five wins and 13 podiums in the series, Ortiz is looking to return as a top contender in 2020.

Copeland added, “Not only is Bryan a fierce and fast competitor on the track, he is also one of the nicest guys off of it as well. We are super happy to have him back in the Copeland Motorsports family and look forward to the first green flag of the 2021 season in January.”

Stay tuned for more announcements coming from the Copeland Motorsports program in the very near future.