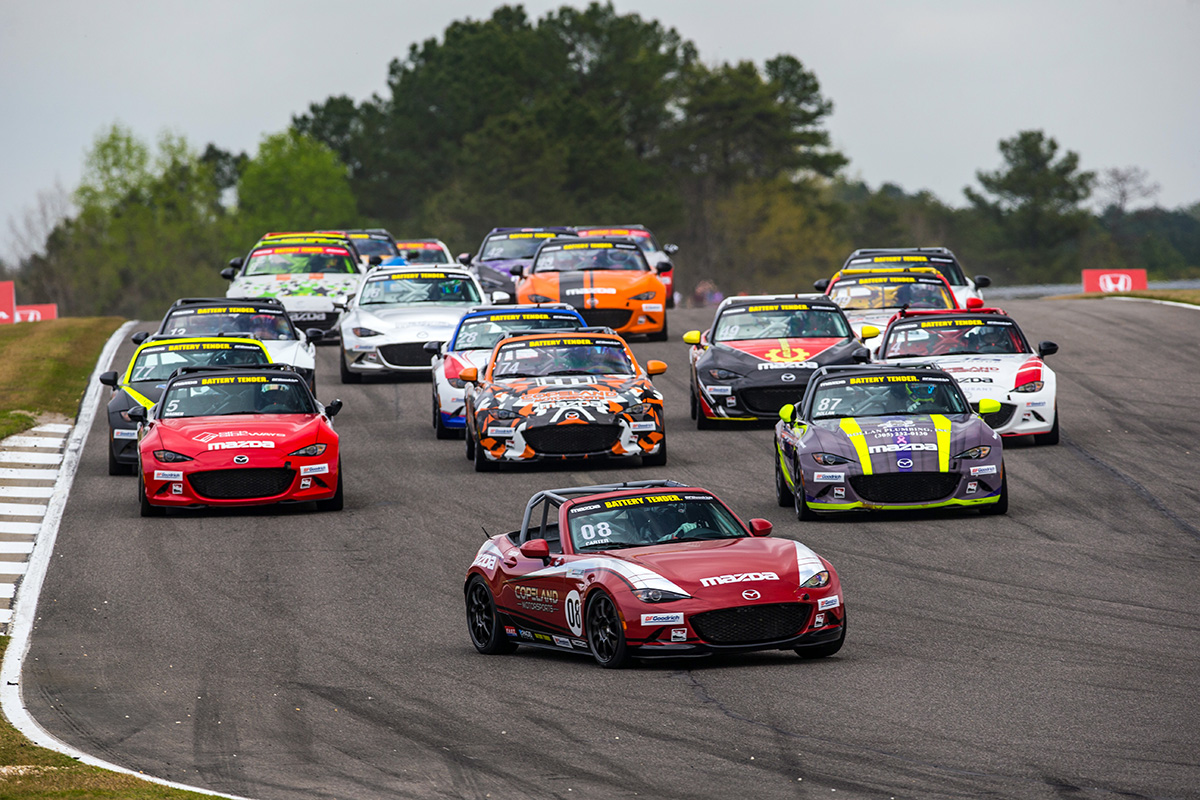 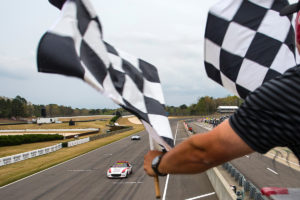 Fresh off a triple winning weekend at Sonoma Raceway less than two weeks ago, Copeland Motorsports is off to the Dairy State and the famed Road America in Elkhart Lake, Wisconsin. Entering five drivers in rounds five and six of the twelve race Battery Tender Global MX-5 Cup Presented by BF Goodrich Tires program, the Maryland based outfit will look to carry on the momentum of having four drivers currently in the top-ten in points.

“It has been a great season to date,” explained Dean Copeland. “Bryan Ortiz is leading the championship points chase and all four of our drivers who competed in the first two event weekends are in the top-ten in points. On top of that, we have won in other series using the Mazda MX-5, proving the success of the brand and the strength the Global MX-5 Cup.”

Sitting on the top of the points standings is Bryan Ortiz as he will look to build from his round four win at Barber Motorsports Park more than two months ago. Mazda Motorsports driver Michael Carter has been one of the most consistent drivers in the series over the first four rounds and has one podium result to show for it. Leading the Rookie of the Year honors, Carter sits sixth in the overall series points.

Two more rookie competitors, Tyler Maxson and Tyler Gonzalez, graduates of national level karting in North America, sit eighth and tenth overall, as the trio of Carter, Maxson and Gonzalez sit 1 – 2 – 3 in Rookie points. Both Maxson and Gonzalez have shown great speed and claimed race wins in other programs throughout North America, but they will look to come out on top at the 4.014-mile, 14-turn Kettle Moraine road course.

Success usually attracts newcomers to the program and Copeland Motorsports will expand their roster to five at Road America. Inking a deal with SCCA Regional competitor Eric Palmer, the young gun will join Ortiz, Carter, Maxson and Gonzalez in the quest for race wins and podium results.

“We are stoked to have Eric join our team,” explained Dean Copeland of Copeland Motorsports. “He brings even more experience to our race winning program and will be a threat for race wins and podium results right out of the gate.”

Taking to the track on Thursday for a pair of practice sessions, Copeland Motorsports drivers will head straight into qualifying and race one of the weekend on Friday. The second and final wheel-to-wheel action goes green on Saturday afternoon over the jam-packed NTT IndyCar Series event weekend. Stay tuned to the Copeland Motorsports social media pages for news, information, photos and results from Road America.