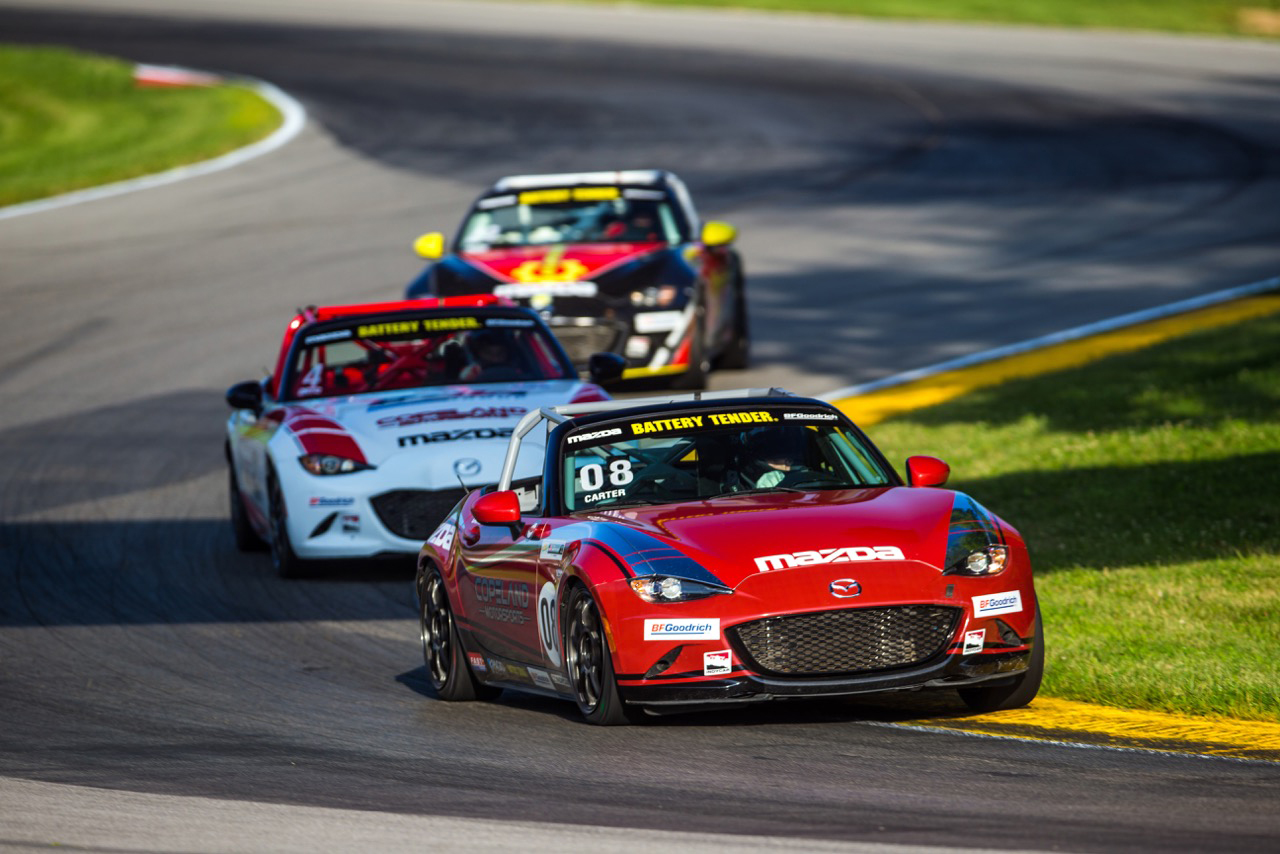 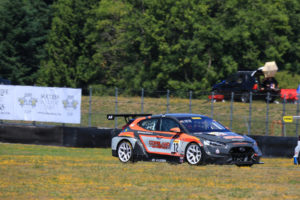 This coming weekend was one that had been circled on the calendar for quite sometime as Copeland Motorsports began to prepare for the split squad, cross country event months ago. With four drivers competing at the Battery Tender Global MX-5 Cup Challenge presented by BF Goodrich at the Portland International Raceway, two hungry competitors will see action in the SRO Motorsports Group promoted TC America event at Watkins Glen International.

“Logistically we are able to pull this off as we have a lot of equipment, but other teams in the same scenario would not be able to,” explained Copeland Motorsports Dean Copeland. “We have divided our talents within the team to provide our drivers with the best opportunity for success and are looking forward to trying to obtain wins on both coasts during the same weekend.”

Mason Filippi will be back behind the wheel in the Hyundai Veloster N TCR in Watkins Glen as the multi-time race winner hopes to be back on top in New York. Joining Filippi at the legendary circuit will be TCA frontrunner Tyler Maxson as he looks to add to his season win total and make a run at both the series championship and Rookie of the Year honors.

Across the country and three time zones away will be four Mazda MX-5 drivers at the famed Portland International Raceway. Leading the charge will be current point leader Bryan Ortiz and Mazda Motorsports driver and Rookie of the Year point leader Michael Carter. Joining the two regulars in the series will be Japanese driver Racer Kashima and Mark Siegel, father of Cooper Tires USF2000 Championship driver Nolan Siegel.

Copeland continued, “Honestly, I think we have a good chance to win four races this weekend and add several podiums along the way. With two races at both events, we will be looking to take the headlines by storm come Monday morning.”

With a jam-packed weekend on both coasts, stay up to date with news, information, photos and results by following Copeland Motorsports on Facebook, Twitter and Instagram.