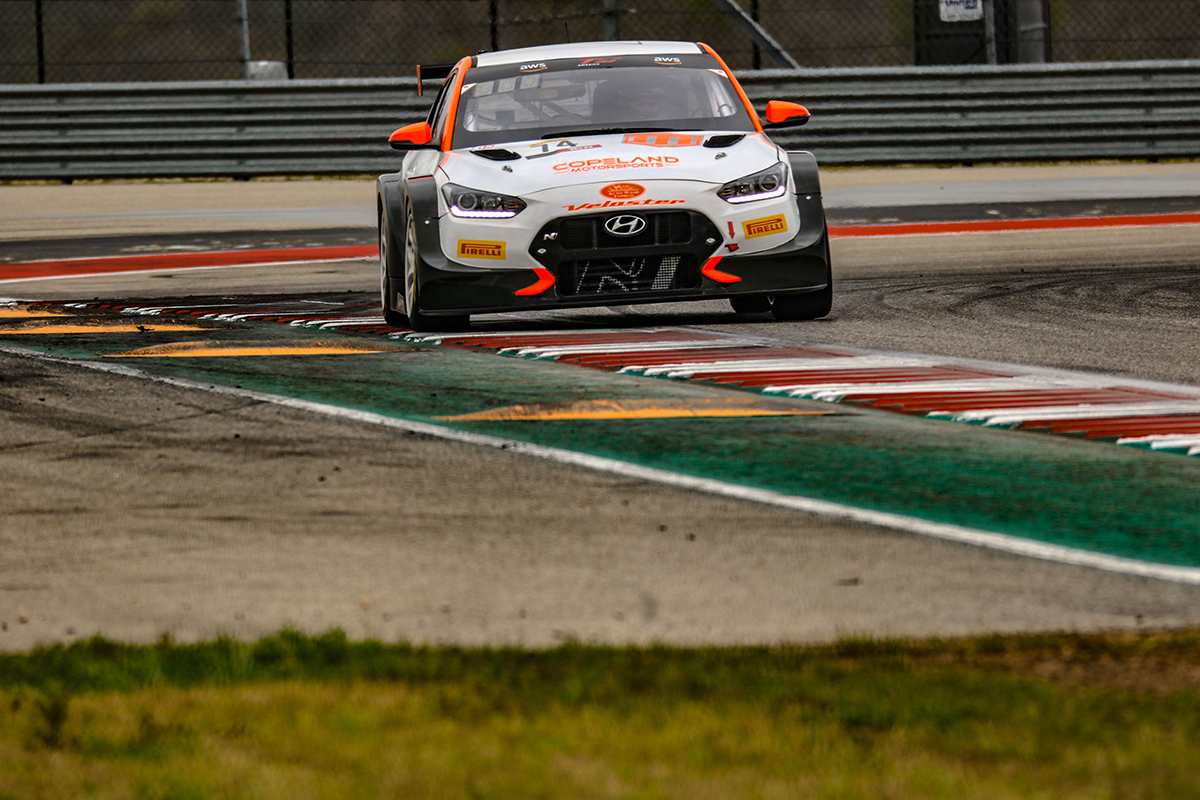 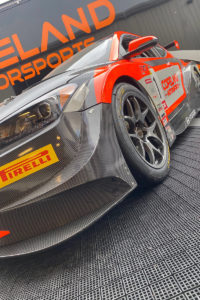 Always wanting to be at a racetrack and always wanting to win, the last four months have been difficult for Copeland Motorsports. Usually going from event to event and being on the road several weekends a month, the motorsports season was put on hold on March 13th as the team waited in the paddock for their first on track session of the Grand Prix of St. Petersburg. Fast forward nearly sixteen long weeks, Copeland Motorsports is ready for the Virginia International Raceway this weekend with a four-driver lineup.

“Excited to get back to the track is an understatement,” expressed Dean Copeland. “We can only clean the trailer and wheels so many times but hopefully we are past everything now and can get back to racing in a safe environment. It hasn’t all been bad as we have grown our driver lineup by one and bring two very capable drivers in both TCR and TCA.”

Leading the way in the TCR class will be double COTA winner Tyler Maxson. The reigning TCA champion dominated the opening event weekend of the season scoring the pole position and both victories. Competing alongside Maxson will be Copeland Motorsports newcomer Alex Papadopulos, who joins the team with a colorful resume and will challenge at the front of the field. Both Tyler and Alex will pilot Hyundai Veloster N TCR cars.

The TCA side of the Copeland Motorsports program will include Tyler Gonzalez and Luke Lange. Gonzalez was a front runner at COTA back in March and was the first to cross the line scoring his maiden TCA victory on Saturday before finishing just outside the top-five on Sunday. Lange, a graduate of the national level karting ranks, will enter his first TC America event after scoring the June Sprints victory at Road America just a few weeks ago. 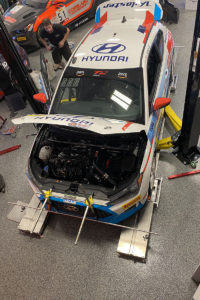 Copeland added, “I have complete confidence in my drivers, but I also have some rules. I do not care which one of them wins and which one comes second, but as long as they do not crash one another and race clean, then the goal is to put all four Hyundai drivers on the podium multiple times this weekend.”

With a Promoter Test Day kicking off the on-track action on Wednesday, all four Copeland Motorsports drivers will move into official practice on Thursday before qualifying and race one take place on Friday with race two and three of the weekend running Saturday and Sunday. Stay tuned to the team’s social media pages for news, information, results and photos from the event.