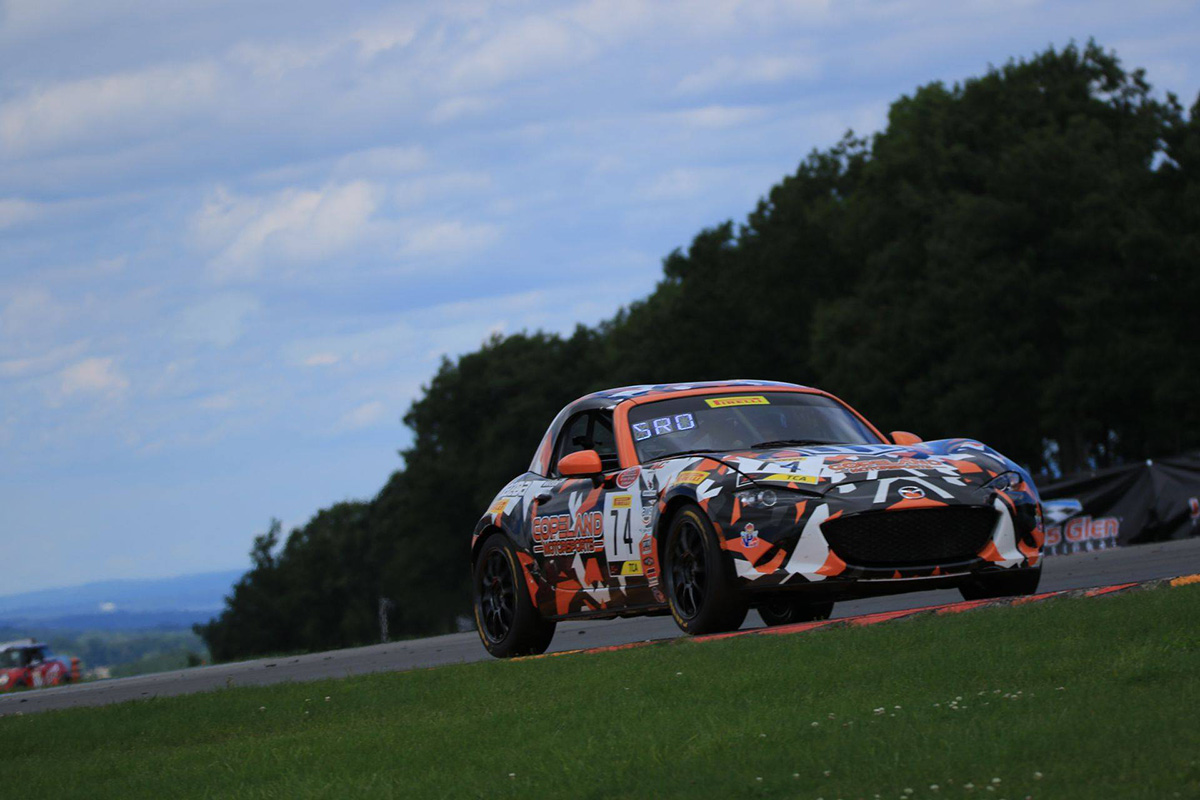 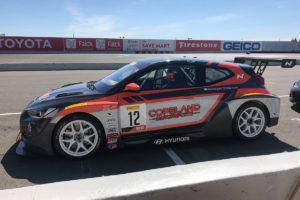 Copeland Motorsports is sending three drivers to Las Vegas Motor Speedway this coming weekend for the season finale of the 2019 SRO TC America program. Rookie of the Year point leader Tyler Maxson will be joined by Bryan Ortiz in the TCA class while Mason Fillippi will look to continue to add wins in the TCR division. With the final event taking place on Sunday, October 20th, Tyler Maxson will be competing to clinch two titles – Rookie of the Year and the 2019 Series Champion.

“Ortiz had an incredible year in Global MX-5 cup and ended his season with a championship,” said Team Owner Dean Copeland. “He and Tyler have competed together a few times this season in their Mazda MX-5 Cup cars and have been able to work with one another in the past. We are hoping that Bryan and Tyler will both be at the front of the field and be able to secure the top two steps on the podium this weekend.”

Hyundai Veloster N driver Mason Fillippi will once again be returning with Copeland Motorsports to compete in TCR. Having already won four races in the series this season, Fillippi will be looking to drive his way to the top step of the podium two more times this weekend. 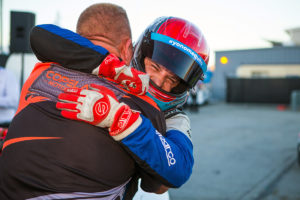 Copeland Motorsports has had an outstanding season so far between TC America and Global MX-5 Cup. With multiple race and title wins to their credit this season, the elite level team are hoping to add a few more to their books in the upcoming days.