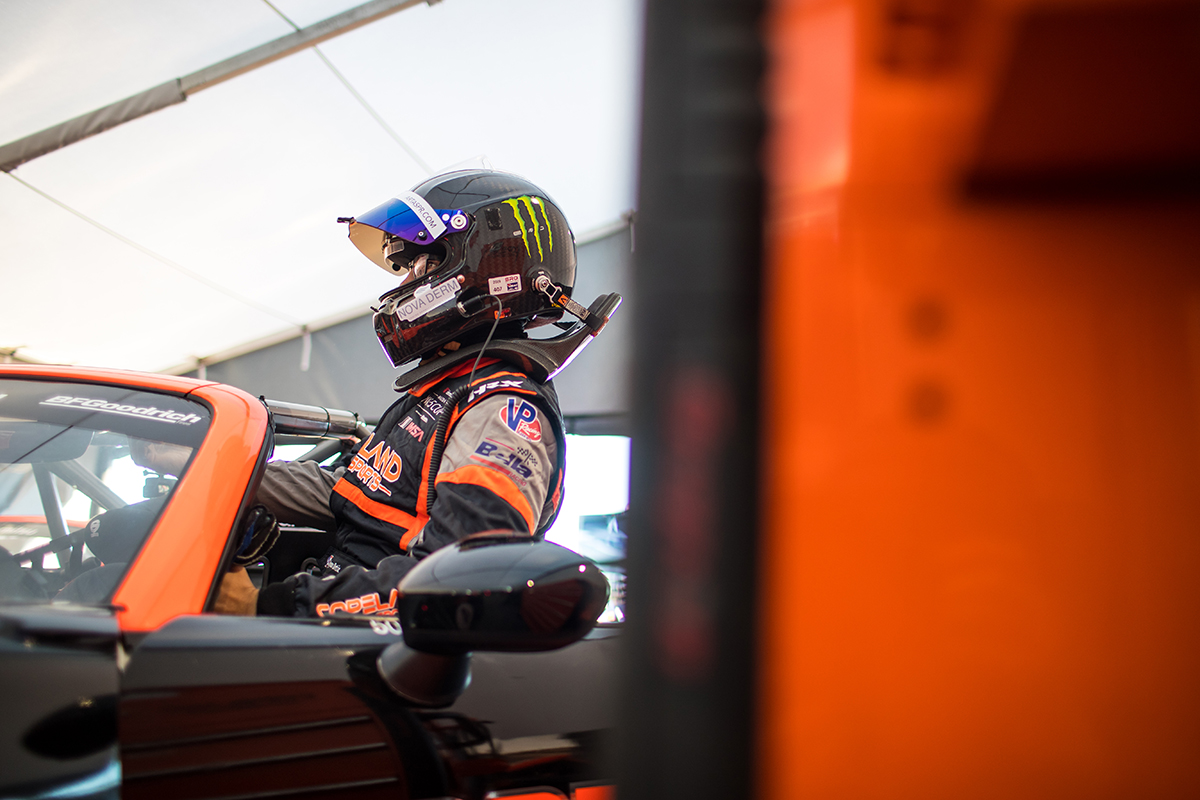 After over a month since the last race, Copeland Motorsports is gearing up for the next two rounds of the Idemitsu Mazda MX-5 Cup Presented by BFGoodrich. Heading to the Streets of St. Petersburg, April 23rd-24th, the Maryland based team will be returning with a four-car lineup for rounds five and six of the championship.

“Can’t wait to get to St. Pete and the festival that surrounds the event weekend,” explained Dean Copeland. “We are coming off a podium event at the last round and will look to keep that momentum going in Florida.”

After a pair of top-ten finishes at Sebring International Raceway from Luca Mars and Bryan Ortiz, the Copeland Motorsports crew is looking to continue the momentum through the remainder of the season with both drivers returning to the driver lineup. Also returning to the team will be Dan Williams who has improved each weekend with the team and will be looking to claim his first top-ten finish. Peter Atwater, who was absent from the lineup in Sebring, will once again be joining the team this weekend in the #26 Copeland Motorsports entry.

With ten rounds still remaining in the championship and an abundance of points still up for grabs, Bryan Ortiz is currently eighth in the points standings while rookie Luca Mars is sitting just outside the top-ten. With Ortiz, Mars and Williams all coming off of their best finishes so far this season, the morale is high with the Copeland Motorsports crew and they are eager to enter the next two rounds of the championship.

Copeland continued, “We are on the upward trend and will keep pushing and working hard to succeed.”

The MX-5 Cup drivers will complete their weekend over the course of two days, with two practice sessions and qualifying on Friday followed by rounds five and six on Saturday.