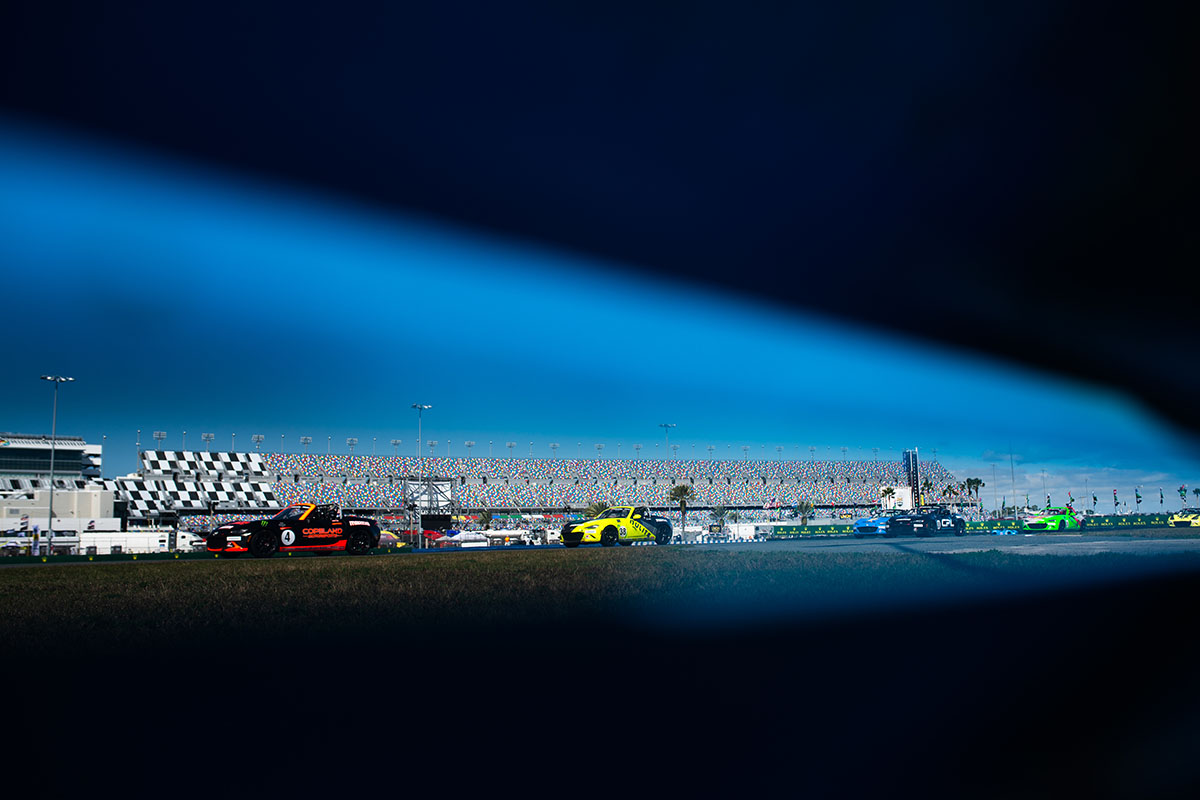 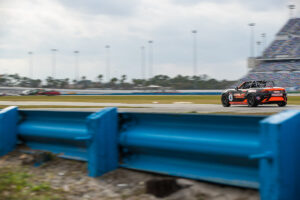 With the first two green flags of 2021 this past weekend at the Daytona International Speedway, Copeland Motorsports kicked off their Mazda MX-5 Cup Presented by BFGoodrich with speed but results that did not match. Earning six top-fifteen results, the Maryland based program will shift their focus to rounds three and four at the Grand Prix of St. Petersburg at the end of April.

“It was not the weekend that we were hoping for, but we will take all the positives and work towards our next event,” expressed Dean Copeland. “As a team, I think we all worked well together and to introduce a crop of rookie drivers at the Daytona International Speedway and have virtually zero issues has been a positive step. Our next challenge will be St. Pete and work for that begins this week.”

2019 Series Champion Bryan Ortiz led the Copeland Motorsports squad in qualifying pushing his entry to the eighth fastest lap of the session with rookie competitors Luca Mars in tenth and Joey Atanasio in 11th. Dan Williams followed closely in 12th while Peter Atwater rounded out the five-driver lineup in 22nd.

In the first wheel-to-wheel action of the weekend on Thursday, it was Atanasio that secured the team’s best result as he maintained his 11th place starting position to finish 11th in a dramatic finish. Ortiz was able to cross the stripe in 12th while Mars, who ran in the top-ten early, put three Copeland Motorsports drivers in the top-fifteen in 14th while Peter Atwater and Dan Williams finished 16th and 22nd respectively.

Prepping for the second race of the weekend that would roll off the grid Friday morning, it was Mars who led the Copeland Motorsports charge to a solid ninth place finish. Bryan Ortiz battled hard in the top-ten and eventually was classified in the 11th position while Atanasio earned another top-fifteen finish in 15th. Peter Atwater and Dan Williams would finish 17th and 22nd respectively.

Copeland continued, “Our goal is to win so this weekend definitely lights a fire under us. We have a great group of drivers and we will be back in Florida in a few months to challenge for race wins and podium results in St. Pete.”