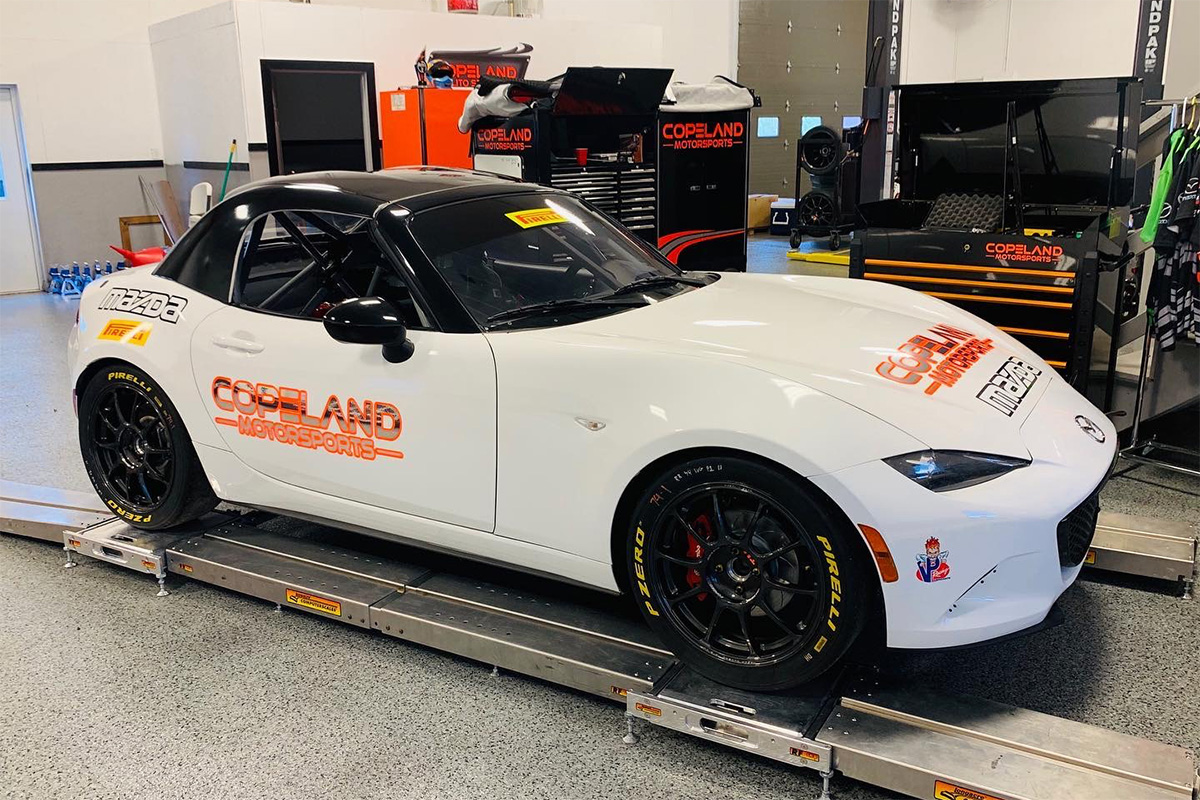 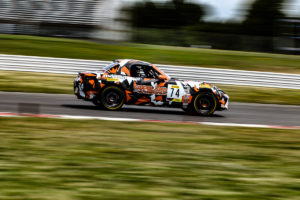 It will be the third time in 2019 that Copeland Motorsports has been to Road America, but this time they visit the 4.014-mile Kettle Moraine facility for the SRO Motorsports TC America program. Entering a pair of drivers in TCA, championship frontrunner and Rookie of the Year leader Tyler Maxson will be joined by veteran racer and team owner Dean Copeland as the duo compete in a pair of Mazda MX-5 ND2 machines.

“Road America is a fast track and without a teammate, racing and qualifying becomes difficult,” explained Copeland, who will pilot Maxson’s back up Mazda MX-5. “Tyler is nearly half my age, but I am excited to be his wingman and not leave his bumper all weekend long. My goal is to help push him to victories both days.”

“It is going to be great having a teammate in the same program,” explained Maxson. “We have battled hard, won races and lead the championship as a single car team as we compete against other teams with multiple drivers in the same division. I think we have been very smart in our approach but now with the end of the season near, it all becomes a bit more serious.”

Copeland, who has competed in several series in the past, returns to Road America, the site that rewards momentum. Long straights and fast flowing corners provide some of the best racing in the country, but it is important to both Copeland and Maxson that their cars are at the front of the field in the multi-manufacturer TCA division. 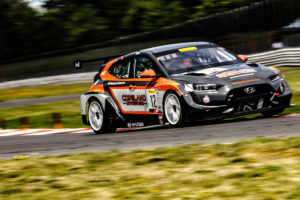 Copeland added, “As a team, we struggled with results here earlier in the year. Our speed was there but our drivers were either involved in incidents or did not play the high-speed chess match well. We know that this was a weakness of ours and have worked hard to overcome this. Me getting behind the wheel is part of the solution, and I am only hoping to help put Tyler and the Copeland Motorsports brand on the top of the podium.”

Entering Road America, Tyler Maxson leads both the TCA Rookie of the Year and Overall Series Championship point standings. On the other side of the country, Copeland Motorsports drivers Bryan Ortiz and Michael Carter will close out the Battery Tender Global MX-5 Cup Presented by BF Goodrich at WeatherTech Raceway Laguna Seca and enter the final round leading the series championship (Ortiz) and Rookie of the Year championship (Carter).