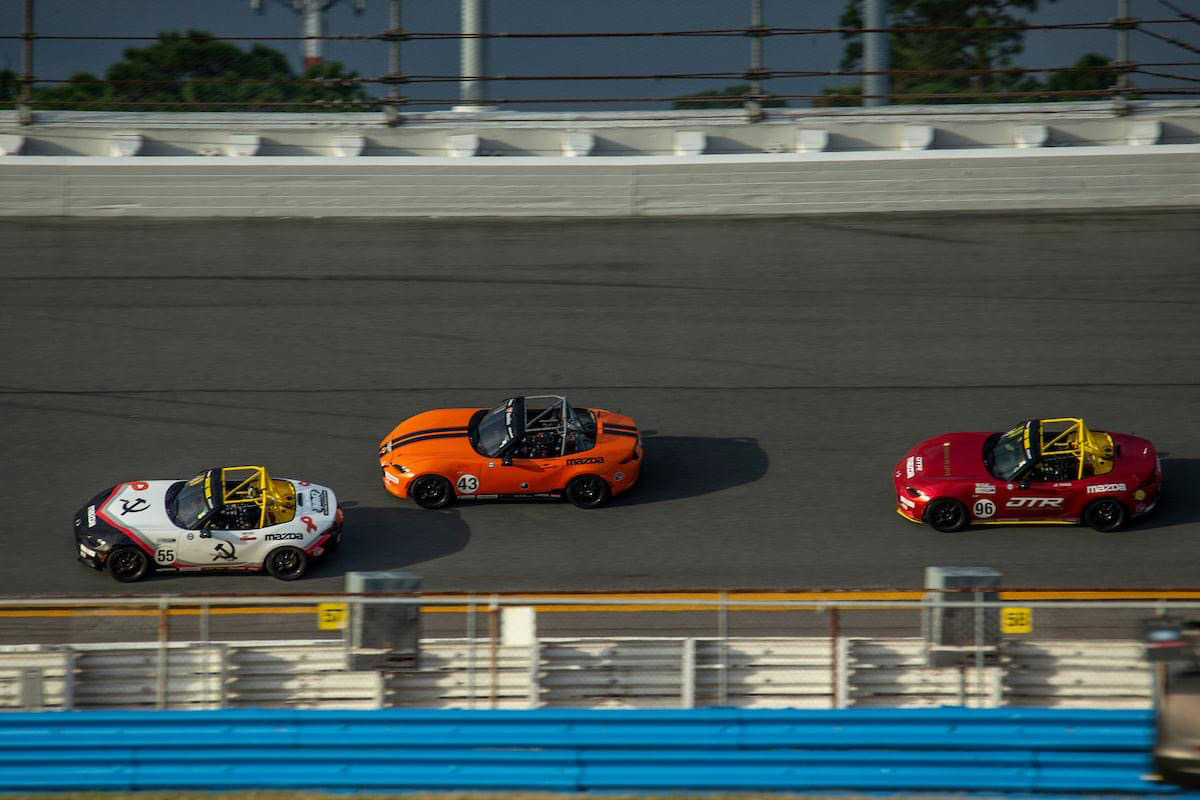 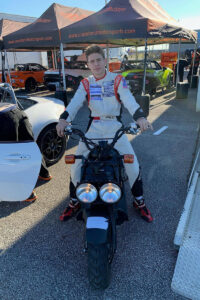 Racing karts since the age of four, the now 16-year-old Joey Atanasio is set to join Copeland Motorsports in 2021. Confirmed to compete in the Mazda MX-5 Cup, Atanasio will kick off his season at the famed Daytona International Speedway alongside 2019 series champion and teammate Bryan Ortiz.

“We look forward to having Joey as part of the Copeland Motorsports program in 2021 and beyond,” expressed Dean Copeland. “Joey had been competing in a privateer effort throughout 2020 honing his skills and preparing for his transition to the national campaign. Completing a test with us in Daytona a few weeks ago, Joey showed great pace, track knowledge and worked well with the team. He is a great addition to our squad, and I am confident that he will contest for podiums in 2021.”

Launching his career back in 2008, Atanasio climbed the karting ranks winning at both the local and regional level. At the age of fourteen, the young Floridian completed the Lucas Oil Racing School and additionally holds licenses to compete in several series throughout North America. Focused on the Mazda MX-5 Cup, Joey has his goals sets high and the huge prize fund that comes from winning the championship.

“As a racer you always want to win and that is the plan in 2021,” added Atanasio. “I know that I am part of the best team in the paddock, and I have some of the best drivers on the grid as teammates that I can learn from. I feel that I have logged several hours and races on the regional level and am excited to compete on the national stage, especially alongside the IMSA programs.”

Claiming multiple championships throughout the state of Florida in karting, Joey Atanasio earned the 2018 Karting Challenge of Florida Championship, 2018 Orlando Cup Series title as well as the Ocala Gran Prix Fall and Winter Series Championship, third place in the Sunshine State Karting Challenge and began his move to cars by testing a Ligier JSF4 at the Palm Beach International Raceway. In 2019, Atanasio claimed the victory in the Karts4Kids charity event at the St. Pete Gran Prix and claimed race wins and podium results at the Sunshine State Karting Championship and ROK Cup USA ROK Fest events. 2020 brought more success for the young competitor as he competed at premier facilities such as Hallett Motorsports Park, Road Atlanta, Road America, Sebring International Raceway, NOLA Motorsports Park and the St. Pete Grand Prix. Gaining experience at high profile tracks, Joey Atanasio is ready and up for his newest challenge. 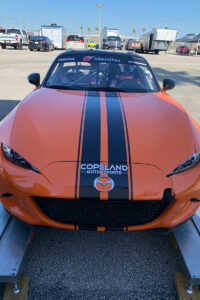 Atanasio continued, “I have a lot of people to thank for these opportunities but none more than my parents and Copeland Motorsports for believing in me. I can’t wait to get the season started and know that we will be successful with the knowledge and experiences of Dean Copeland and his team.”

Stay tuned for more announcements coming from the Copeland Motorsports program in the very near future.