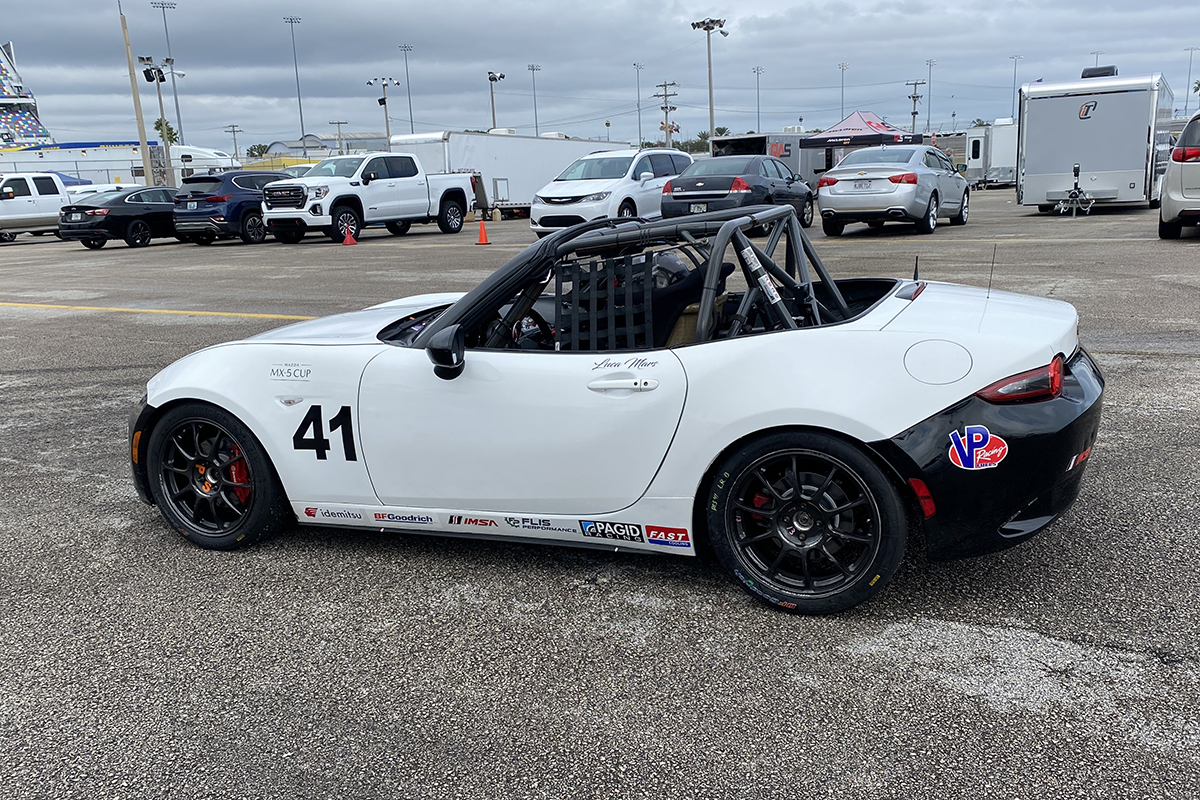 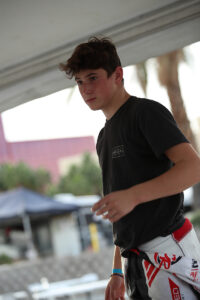 Continuing to add to their arsenal of drivers, Copeland Motorsports is pleased to welcome championship winning karter Luca Mars to their family. Set to contend in the Mazda MX-5 Cup Presented by BF Goodrich, Mars will be an instant threat for both Rookie of the Year honors and the series championship as he looks to make a major splash in his move from karts to cars.

“Luca has an impressive karting resume, and I know that he has competed in some open wheel events with success,” explained Copeland Motorsports’ Dean Copeland. “While Luca is young and has some learning to do behind the wheel of a Mazda MX-5, I am confident that he will be at the front of the field by the time the first checkered flag drops at the end of January.”

Competing out of the Speed Concepts Racing stable for the past several seasons, Mars has been a race winner and champion in the ROK Cup USA Florida Winter Tour, Superkarts! USA (SKUSA) Pro Tour and Winter Series, World Karting Association (WKA) Manufacturers Cup and the Rotax United States Finals. These results have earned Luca the chance to represent Team USA on the international stage at events such as the FIA Academy Trophy, Rotax Grand Finals and ROK Cup Superfinal.

In 2020, Mars entered a handful of F2000 Championship Series events claiming several podium results before confirming his intentions to compete with Copeland Motorsports.

Copeland continued, “Luca has completed several test days with us already and was fast right out of the gate, including a highly successful test at Daytona where the season begins. He is committed to success in racing and we hope that we can help him achieve that in the MX-5 Cup. Vying for the $200,000 Championship prize, $80,000 Rookie of the Year awards and the Copeland Motorsports $75,000 credit towards his 2022 season, Luca has his goals set high for a new season of racing.” 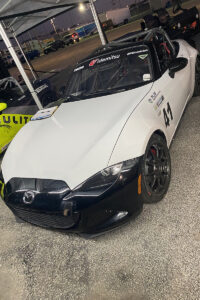 “I am super excited to join a winning program in Copeland Motorsports, and also to compete in the Mazda MX-5 Cup next season,” added Mars. “Copeland has been successful with Bryan Ortiz and my former karting teammates Tyler Maxson and Tyler Gonzalez in race winning and championship performances. I look to not only follow in their footsteps, but also pave my own road as well.”

With the first event taking place January 28-29 at the famed Daytona International Speedway, Mars will aim to climb to the top step of the podium in his series debut as he and Copeland Motorsports compete at the IMSA Rolex 24 Hours of Daytona weekend.