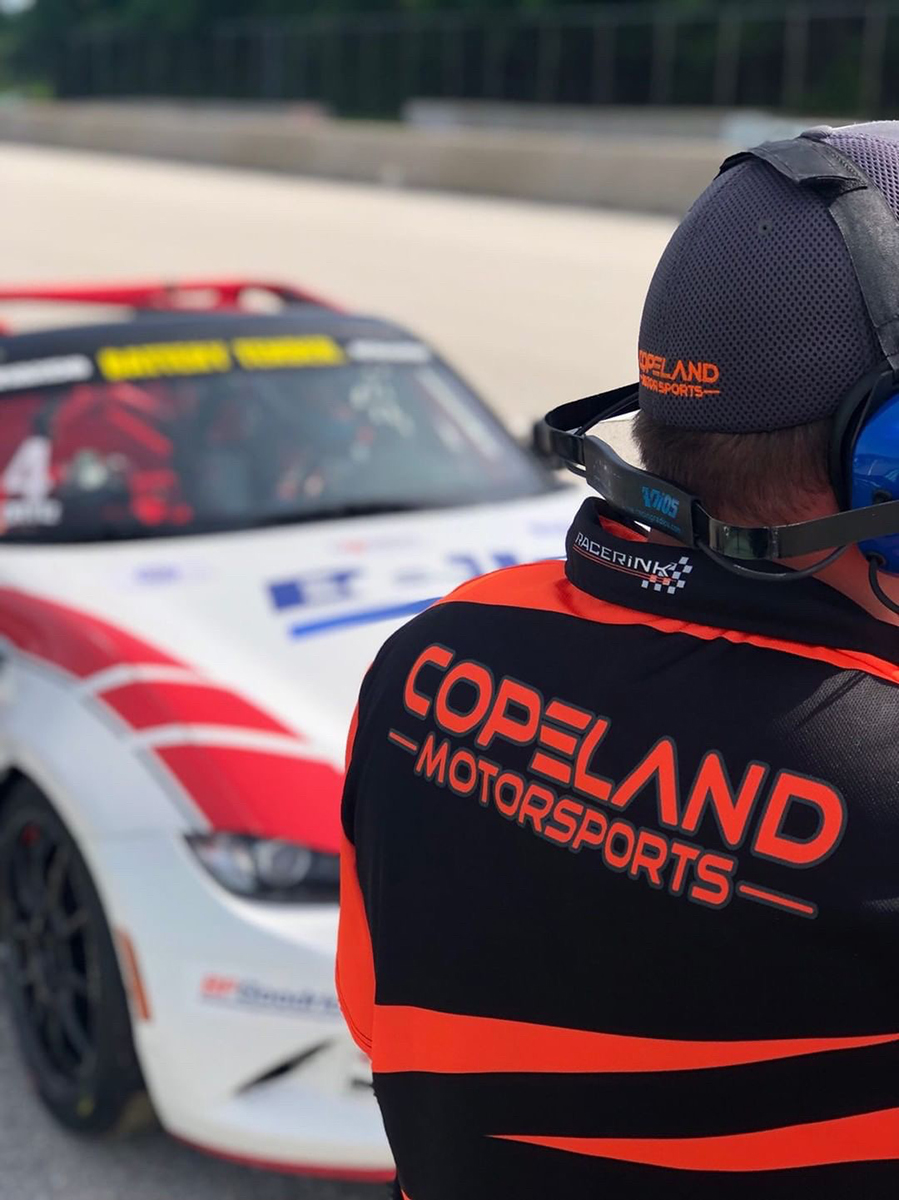 Growing their driver lineup from two to four over the past few weeks, Copeland Motorsports has signed veteran racer Mark Siegel to compete in the next round of the Battery Tender Global MX-5 Cup Presented by BF Goodrich. Taking place at the Portland International Raceway in Portland, Oregon, Siegel will join series point leader Bryan Ortiz, Rookie of the Year championship leader Michael Carter as well as Japanese driver Racer Kashima at the historic road course.

“We are welcoming Mark to the team with open arms and can’t wait to hit the track in Portland,” explained Dean Copeland. “Mark is a veteran racer and has a son that will also be racing that weekend. He will be competing in one of our Copeland Motorsports prepared house cars and while trying to gain the best results as possible, he will also have some fun.”

Siegel is a Venture Capitalist from Palo Alto, California and has three years’ experience racing both open wheel and sports cars. A current competitor in the IMSA Michelin Pilot Challenge with Peregrine Racing, Siegel will trade in his Audi R8 GT4 for a Mazda MX-5 in a few weeks’ time.

In a family affair, Mark will do battle on the same track during the same weekend as his son, Nolan Siegel. Nolan is a rookie and current driver with Newman Wachs Racing in the Cooper Tires USF2000 Championship.

Copeland continued, “From what looked like only two drivers a few weeks ago to now four, we have the opportunity for additional competitors at both Portland and Laguna Seca to close out our season as we continue to push for both the overall series title and rookie championship.”