TWO WINS, FOUR PODIUMS AND A CHAMPIONSHIP FOR COPELAND MOTORSPORTS IN TC AMERICA 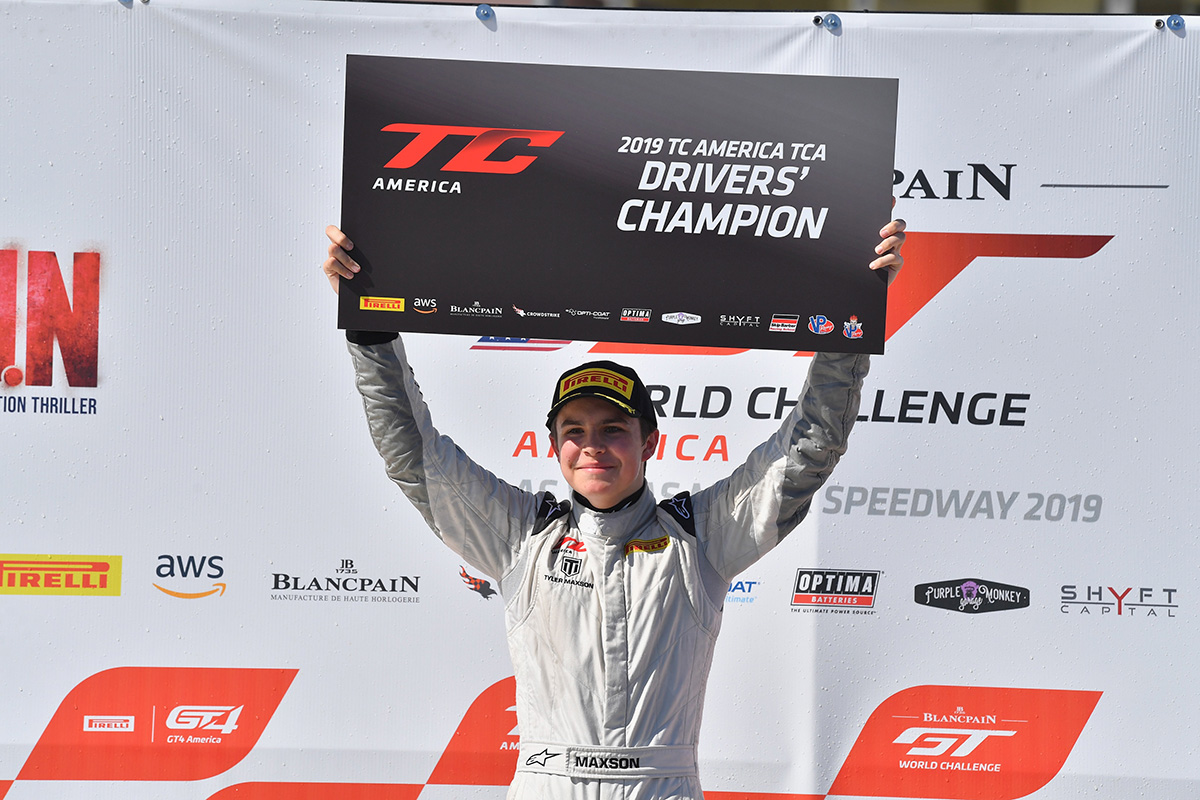 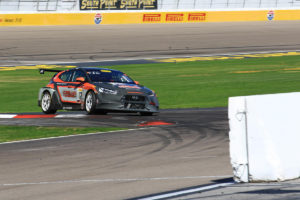 It was another winning weekend for Copeland Motorsports in the SRO Motorsports Group promoted TC America program. Taking on the Las Vegas Motor Speedway Roval, the multi-series operation ended their 2019 campaign with two wins, four podiums, a Rookie of the Year award and the TCA championship.

“What a season it has been for us,” expressed Dean Copeland. “A month ago, we claimed the Battery Tender Global MX-5 Cup Championship with Bryan Ortiz and the series Rookie of the Year award with Michael Carter. This weekend we added a double victory with Mason Filippi in TCR as well as two podiums, another Rookie of the Year Award and the TCA Championship with Tyler Maxson. This is proof that hard work does pay off.” 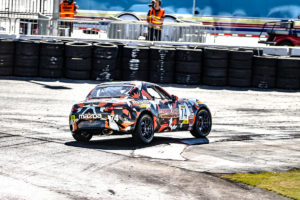 After scoring the pole position on Saturday morning for the TCR division, Copeland Motorsports and Hyundai Veloster N driver Mason Filippi stole the show in the first wheel-to-wheel action on the weekend. Leading each and every lap, Filippi dominated the race driving to another race win en route to the fastest lap of the race. Starting from the pole position again on Sunday, the Copeland Motorsports driver matched his Saturday success. Untouchable throughout the event weekend, Filippi added his second win in Las Vegas, adding to his 2019 win total.

Tyler Maxson entered the weekend second in the TCA championship points battle and would need a solid weekend to make a run at the title. A transmission failure in practice and an untimely red flag in qualifying put the Mazda MX-5 ND2 driver behind early but his never-give-up attitude pushed through. Driving from eighth to third in Saturday’s first wheel-to-wheel action of the weekend, Maxson cut his points deficit in half and entered Sunday with a shot at the title. Already claiming Rookie of the Year honors, the focus was on the championship title and the Copeland Motorsports driver delivered. Again finishing on the third step of the podium, Maxson was able to garner enough points and claim the title by a mere four markers.

Global MX-5 Cup Champion Bryan Ortiz also fielded a Copeland Motorsports entry in TCA and closed the weekend with a fourth place finish. After a part failure and DNF on Saturday, Ortiz returned Sunday looking to battle for the win, narrowly missing the third and final step on the podium.

Copeland continued, “With two championships, two Rookie of the Year awards, race wins and podiums in multiple different series, fast lap awards and a consistent front of the field presence, why would any driver want to compete with a different team in 2020? It was a great season, but this puts a target on our back for next season and that is only motivation for us to push even harder.” 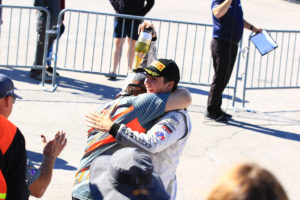