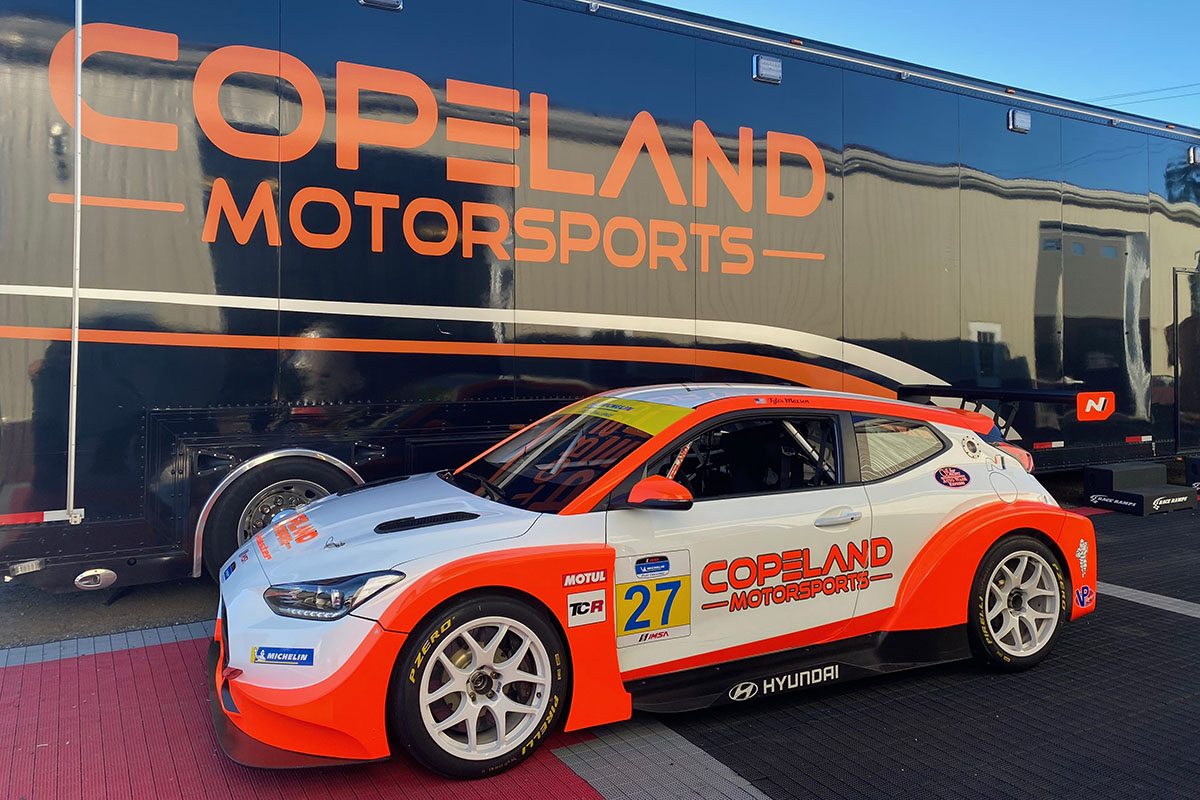 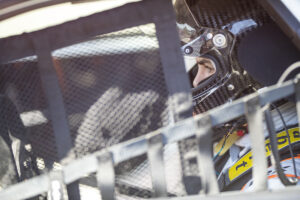 While many thought the 2020 season was complete for Copeland Motorsports, a hint at their 2021 plans will be played out next week at the legendary Michelin Raceway Road Atlanta. Set to compete in the IMSA Michelin Pilot Challenge with the teenage sensation duo of Tyler Maxson and Tyler Gonzalez, Copeland Motorsports will enter a single Hyundai Veloster N in the Fox Factory 120 just over one week from today.

“The rumors are true, and Copeland Motorsports will be making the switch to the IMSA program in 2021,” explained an excited Dean Copeland. “We have worked hard behind the scenes putting the necessary pieces of the puzzle together. Pairing the two Tylers together was a no brainer for us as they are both special drivers and have had success separately in 2020.”

Piloting a Hyundai Veloster N TCR all season long, Maxson was recently crowned the TC America TCR champion on the strength of eleven race wins including nine straight to start the season. Tyler Gonzalez competed in the TCA category and was on the championship podium at the end of the season claiming three race wins and multiple podium results proving that he is ready for the next step in his motorsports career.

“The IMSA program behind the wheel of Hyundai has been a goal of mine all season long and something that we are looking forward to in 2021,” added Maxson. “I was able to take in an IMSA event a few weeks ago and the professionalism of the series and the intense competition just confirmed my goals. To be partnered with Tyler Gonzalez and the Copeland Motorsports crew keeps a consistent group together as we take on a new series next weekend.” 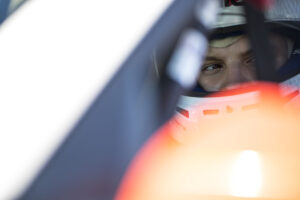 “When the opportunity to compete on the Petit Le Mans weekend was presented, it was an offer that I could not refuse,” explained Gonzalez. “I was able to get behind the wheel of a TCR car at some of our recent events and understand what is needed to succeed. The Maxson family have been friends of the family for quite some time, so making this step with them is something that I think we are both ready to do.”

Copeland added, “Our goal is to win. We do not want to go out there and run tenth so we will crawl before we walk in this effort but have been building our attack on this event and 2021 for nearly a full year now.”

With two practice sessions on Thursday, October 15th as well as qualifying taking place late in the day, the two-hour Fox Factory 120 will go green at 3:35pm on Friday, October 16th.